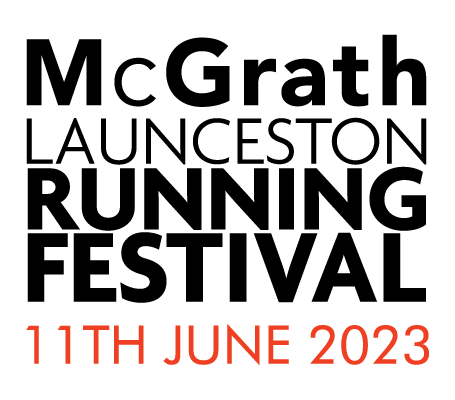 This Sunday’s Launceston Running Festival will be extra special for six locals.

This Sunday’s Launceston Running Festival will be extra special for six locals.

The six lucky locals were loaded up with $500 worth of Brooks Running gear, free event entry and paired with Australian marathon representative Josh Harris as their official coach for 6 weeks.

Legana Accountant Heather O’Toole said starting out was the biggest challenge, but is now seeing major benefits.  Her goals are to complete the C5 Pro-Solutions 10km non stop and get under  60minutes.

“The training sessions from Josh have been fantastic, I have improved so much. My first run was 4km, it pushed me to the max and I was completely spent.  I can now do 8km at a decent pace and have energy left over.

“Training has added 1km each week and each week I’m impressed with how I can run the extra distance without too much effort.  I’m still aiming to complete in an hour!  Fingers crossed for perfect conditions though, as I ran in a head wind the other day and I thought bugger this, I’m walking...haha,” she laughed.

The 43 year old added she is enjoying the physical benefits of getting fit also.

“I’ve dropped a trouser size and lost one of my chins!! So seeing physical improvements too,” O’Toole added.

The rookies will run a mixture of the 5km, 10km and half marathon events.

Arkless will tackle the Think Big Half Marathon, no small task for the former footy player.  As a mate of Josh Harris, he said its been great to be under the guidance of one of Australia’s best distance runners and has noticed massive improvements over the past 2 months in preparation.

“My ability to run such a long distance in just training and at consistent pace has increased amazingly. So excited to see how it transitions to the race,” the Warehouse Manager said.

For Prospect pair Belinda Smith and Craig Bonde, it’s been a chance to target a healthy lifestyle together in the lead up to winter when we often get lazier.

The Launceston Running Festival is on this Sunday 13th June.  Entries are open online until 3pm Saturday at https://www.launcestonrunningfestival.com.au.